Erdő Péter: The spiritual dimension of brith is the most sublime of all aspects - csalad.hu

Demography is not just about the number of people in a given race. It is about human beings with unique life aspects – explained Erdő Péter Cardinal, Archbishop of the Esztergom-Budapest Diocese.

The spiritual dimension of birth is the most sublime of all aspects.

As the Cardinal explained at the 3rd Budapest Demographic Summit, parents are dedicated to the service of life, and we must never forget that the spiritual dimension of birth is the most sublime of all aspects.

– Fatherhood and motherhood pose a spiritual, as well as physical challenge. Families unify the physical, spiritual and divine aspects of life, and contribute to the community of nations and the advancement of society. This is what makes families entitled to the support of society in the context of childbirth and child-rearing.

In 2010, the European Bishop’s Conference ran a survey, covering all countries, on where and how people manage and show interest in the population-related aspects of society, and whether they see any discrepancies. The findings of the survey show that the issue was felt everywhere – the least in the Principality of Monaco, while people worried most in the Ukraine. The role of parents was most strongly recognised in Luxemburg, with the highest parental benefits offered. At that time, Hungary was not yet at the forefront of such initiatives, but by now the situation has changed significantly.

– In many European countries, grandparents feel that it’s their duty to get involved in the upbringing of their grandchildren, while elsewhere their presence signals problems in other areas of life, such as an insufficient number of nurseries. A number of countries support the establishment of state institutions focusing on family policy and helping families. The survey allows us to recognise that demographic issues are also issues for families and the answers given and the action points formulated fall in line with the values of the Catholic Church – explained Cardinal Péter Erdő. 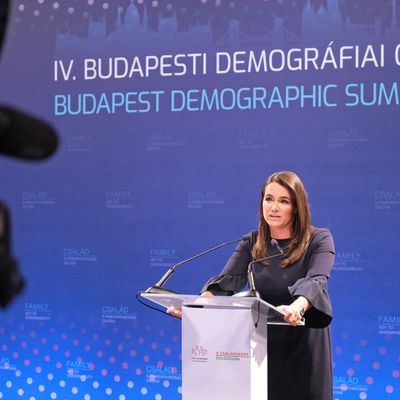 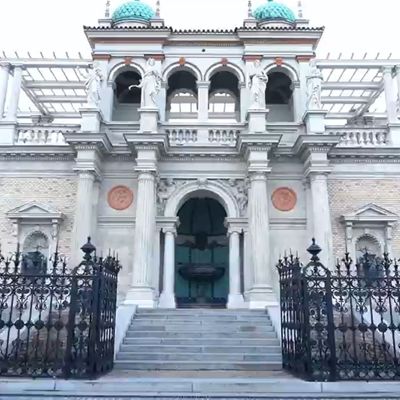 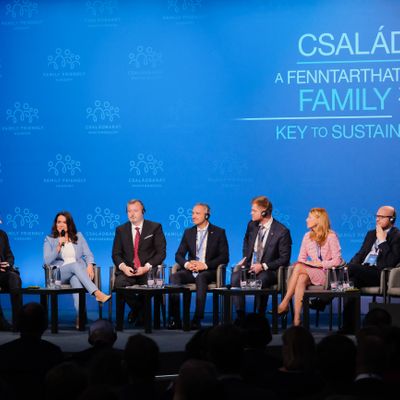